Being as unique as a snowflake: the cold, hard truth.

Being as unique as a snowflake: the cold, hard truth.

There are many different types of creatives. Discovering which one you are is the first step to having a happy life as a creative.

After graduating from college with decent grades, notable internships and produced work that included television spots, I readied myself to fend off offers from top shops. Signing bonuses, marquee accounts, a window office… let the bidding wars begin.

In addition to a solid resume, I had a portfolio almost fully of my own creation. I wrote, I photographed, I illustrated, I designed, I laid out, I directed and edited. Surely any creative director would jump at the chance to have a future COCDAD on their staff. (COCDAD is advertising’s equivalent to an EGOT. One Show, Clio, Cannes and D&AD winner vs. an Emmy, Grammy, Oscar and Tony winner. Actually, there’s no such thing as a COCDAD. But it’s fun to say out loud.)

So, just how many shots at my dream career were fired at me? Zero. Yep, that’s right. Not only didn’t I get an offer for a job with a window office, I couldn’t even get an interview with someone who had a window office. Hell, someone who even just had an office. Turns out no one ever told me that agencies generally hire players with specific skills to build their creative teams. A Jack or Jill of all trades is a master of not getting hired.* Also, no one ever told me my work was mundane.

Although I thought I had accomplished what only a few think they can, I only created what so many do… a textbook book. My portfolio was fat, unfocused and flat.

It’s not easy letting go. But looking deep within to find that one thing that truly makes you tick is the key to finding the focus to build your portfolio and yourself as a creative.

At the Milwaukee Portfolio School, we’ve helped many find their true, sometimes hidden talents. Having to run a gauntlet of concepting exercises with a range of others with diverse skills quickly allows you to hone in on what makes you, you.

Look, creatives are like snowflakes… They all melt under heat… J/K.

Actually, the saying is that no two snowflakes are the same. But does anyone really know why? It’s because all snowflakes are formed around a single speck of dust. Particles not only from all over the planet, but universe. Each incredibly unique and different.

Find your speck and become something like no other.

Need a little help? You know where to find us.

*Being well-rounded as a human being and creative is an invaluable trait. But when you’re looking for that first job, focus on one thing. 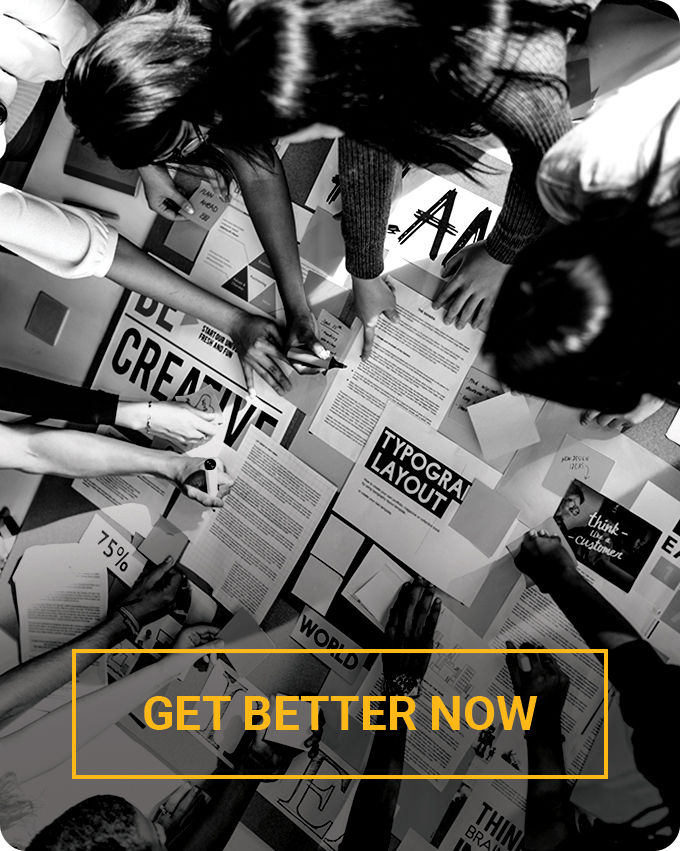 HOW DOES YOUR WORK RATE?